Message from the Head of College

Welcome to our website and our Stannies community. For more than 154 years we have shared with our families in the sacred vocation of forming, educating and caring for young men in both boarding and day school environments.

St Stanislaus’ College seeks to proclaim the gospel in the spirit of St Vincent de Paul through the formation of our students and all associated with the school, with special emphasis given to the spiritual, intellectual, social and physical growth of each person within and for the larger community.
As Australia’s oldest continuing Catholic boys’ boarding and day school, our Stannies boarding community remains at the heart of the school. Stannies is a world where boys can find their place, safe in the knowledge that they will be supported and challenged to strive for personal excellence, where learning is engaging, where teachers focus on boys’ education, on their wellbeing and unlocking the wonders of a future full of hope. Stannies is a very special place from where our graduates enter the world as Vincentians, firm in their conviction that together they will change the world by their being “a man for others”. 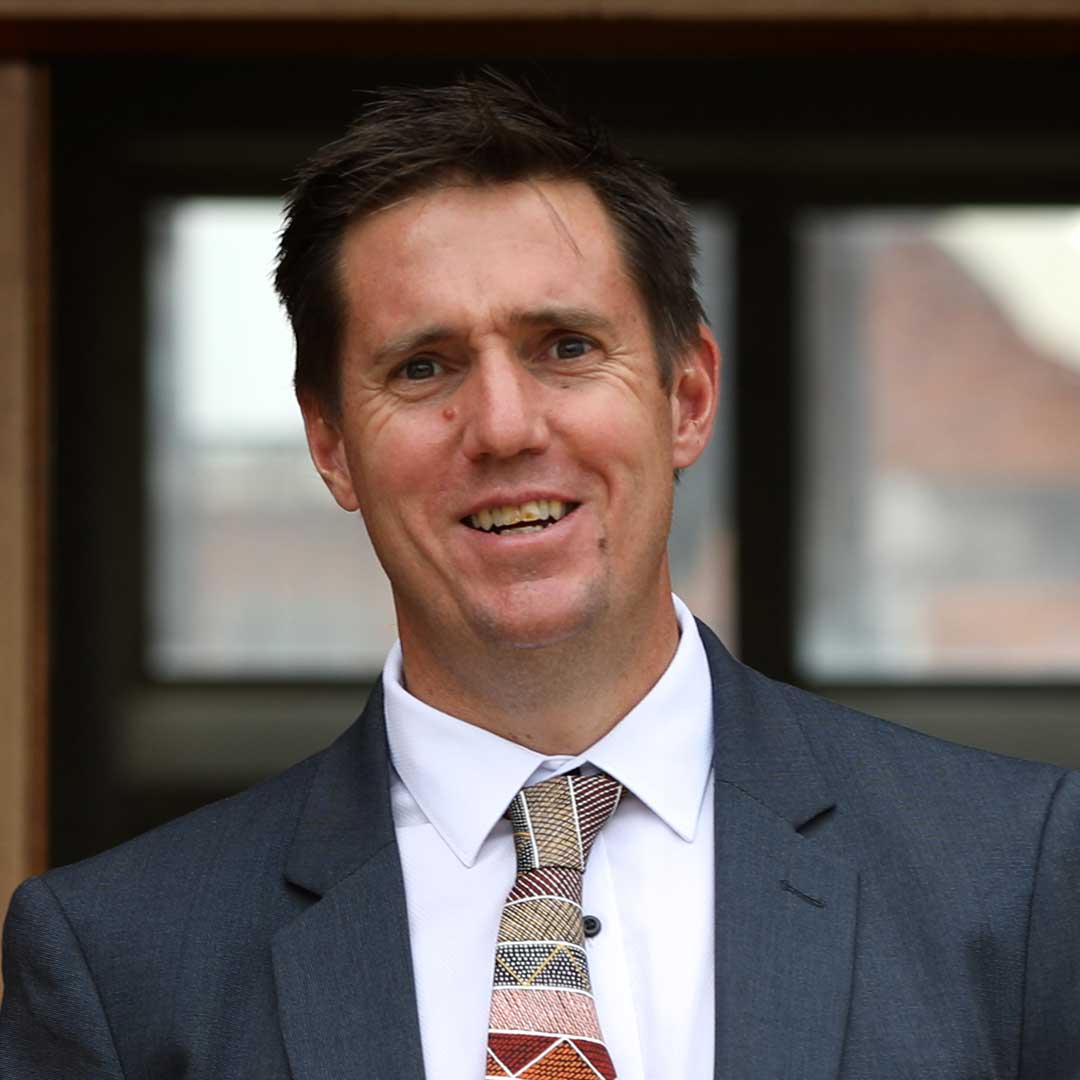 St Stanislaus’ College is a faith based school with a long history of academic and pastoral excellence, offering boys only education in an inclusive, pedagogically robust environment based in an idyllic rural geographical location. Named for the patron saint of students, St Stanisław Kostka, the College was inaugurated by the first Bishop of Bathurst, Bishop Matthew Quinn DD who opened St Stanislaus High School for boys in Bathurst in 1867 under the direction of Mr Michael McGirr.

"It is the earnest wish of my heart that before many years have elapsed, the brightest laurel and proudest boasts of the young men of my diocese, shall be to have been educated at St Stanislaus High School."

The school became a College some months later when boarders were accepted. The students lived in a house in George St under the care of Mr and Mrs McGirr. As more boarders enrolled, they moved further along George St to a larger house. Plans for the design and building of a purpose built and larger premises to accommodate the growing number of students soon followed. The College transferred to its present site in 1873. Bishop Quinn also established a Seminary at the College, St Charles Ecclesiastical Seminary, 1875–1891. A call for a religious teaching order to take on the running of the school was decided.

The Vincentian Fathers and Brothers arrived from Ireland to take up the running of St Stanislaus’ College and St Charles Seminary in 1889. The first Vincentian President was Fr James Byrne CM, who led the Seminary and the College was led by Vice President, Fr Patrick Dowling CM. Since that time, Vincentians have played an integral role in the life of Stannies.

Generations of Old Boys have been inspired by the Vincentian Charism and identify its Vincentian character as one of the most precious attributes or features of the school. One expression of the strength of the Vincentian ethos at Stannies since the school was founded, is the more than 200 Old Boys who have been ordained as Catholic Priests. Vincentians continued in the role of President and Headmaster until 1993 when the first lay Headmaster took on the role. The College Chaplain is Father Peter Reedy CM.

Stannies is proud of our history and vision that has grown, matured and evolved into the College our students can be proud of today: a College named after the patron saint of students holding the charism of St Vincent de Paul at its heart.

Vincentian Voice is a reflection from people who have a connection with our community.

Stannies is situated in Bathurst, New South Wales, which offers the best of both worlds – a beautiful country lifestyle just two and a half hours from Sydney. Bathurst is Australia’s oldest inland settlement, located just over 200 kilometres west of Sydney on the Macquarie River. The region is conveniently located with effective transport links to Sydney, Melbourne, Brisbane and Canberra, and there is no shortage of things to see and do when visiting. The College is within walking distance of shops, food outlets, and sporting venues, allowing the students to experience the hospitality and sense of community found in country towns throughout their time at Stannies. Nestled at the base of the famous Mt Panorama, the 50-acre College farm, Sunnyside, is a short drive from the College and accommodates the Stannies Shorthorn and Suffolk studs and meat and layer bird systems.

We, of the Vincentian and Stannies family, acknowledge the Traditional Custodians of the land on which this College stands, the Wiradjuri people, who have walked and cared for this land for thousands of years.
We acknowledge their descendants who maintain their spiritual connections and traditions within the landscape of this Great South Land.
Let us reflect on the millions of footprints that travelled the dreaming pathways and our own loved ones who have gone before us.
May we always walk reverently upon the land and honour all who have made this nation their home.

College staff are available to answer any questions you may have about life at Stannies. The College office is open Monday to Friday 8am to 4pm.